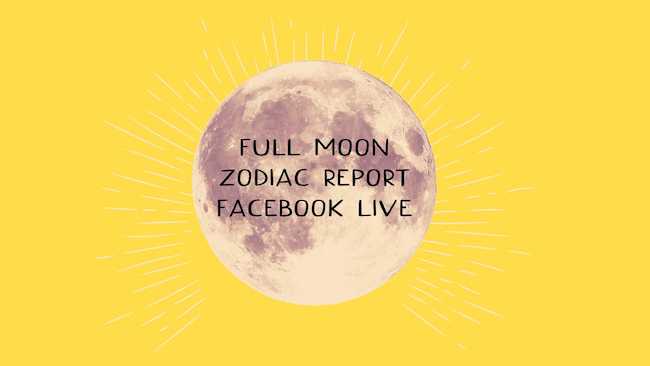 This Monday Sees The First Ever Backdoor Jam To Hit YouTube And We’re Excited! Read The Lowdown On Who’s Performing On This Christmas Special.

Formed by Charles J. Attard and Frank Buhagiar, much-loved Gozo based rock band Divine Sinners have been on the scene for ten years. They have stumped up five studio albums and seen various member changes, the current set up being Charles on vocals and guitar, Paul Saviour Spiteri on drums and new member Fernando Cortes on bass guitar. Their Cali-rock sound and quick wit makes for good listening and they perform their track; ‘Loney Christmas’

Ben Denny Mo grew up in Gozo but lives in Norfolk. Influenced by Martyn, Zeppelin and the Butler crowd,he has recently been a favourite of the BBC, Glastonbury and The James Whale Show. His recent album is a collab with Rhys Downing of Mark Ronson. Never a stranger to Zeppi’s when visiting the island, he joins Backdoor Jam this week for an exclusive festive recording of his song ’3 For The Dog’ penned in 30 minutes before he went off to work. He says; ’The songs about my family at Christmas’.

Rubberband, are an original offering fronted by Keith Anthony of Chasing Pandora and Fellowfish fame. Keith is also part of the team who has put the series together. His new outfit sees the extremely talented Pinu Zammit, awesome Izzy Azzopardi and rock solid Pawlu Portelli join forces to produce a mixed bag of characters and musical influences including folk, pop, funk, jazz and blues. Live, these four bring a lot to the table and have an exciting future. Every gig is a different experience and Backdoor Jam get the exclusive on some of their knockout new material.

Andrea is part of the team behind Backdoor Jam and hosts the series. Her musical career has spanned 25 years touring with the likes of Moloko, Kylie, Beverley Knight, Destinys Child and more. She has been performing in Malta for over 15 years and is now often found holed up in Zeppi’s singing whenever a mic is thrown at her. This coming Monday she peforms her latest single with Keith Anthony, ‘Sing Out Yourself’, penned to raise funds to launch the project.

Tune in on Monday at 8pm on Backdoor Jams YouTube Channel.

Author: Gozo In The House

Gozo In The House Is Your Digital Guide To Gozo Island. 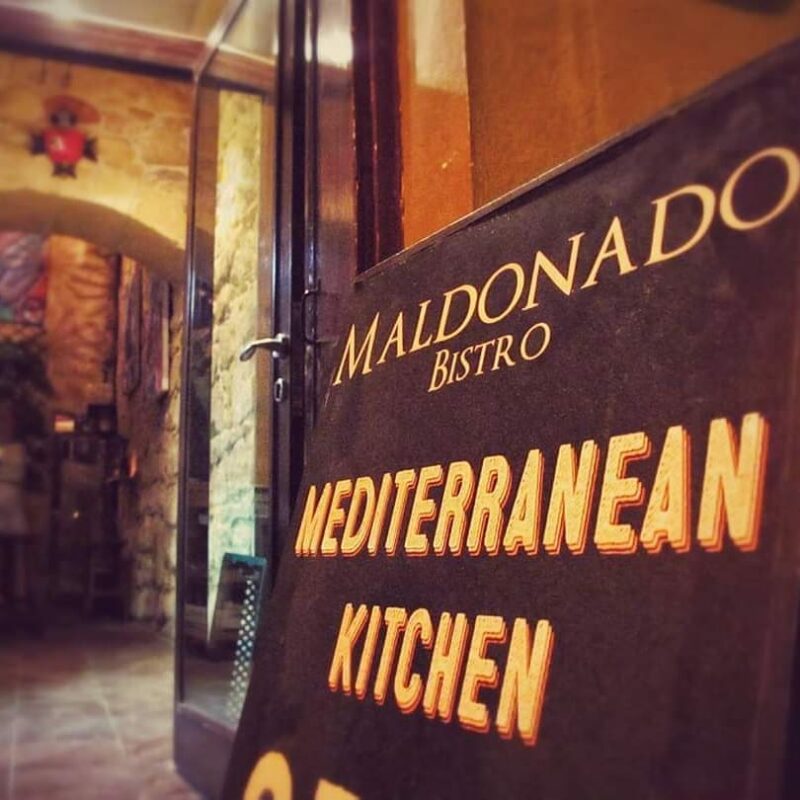 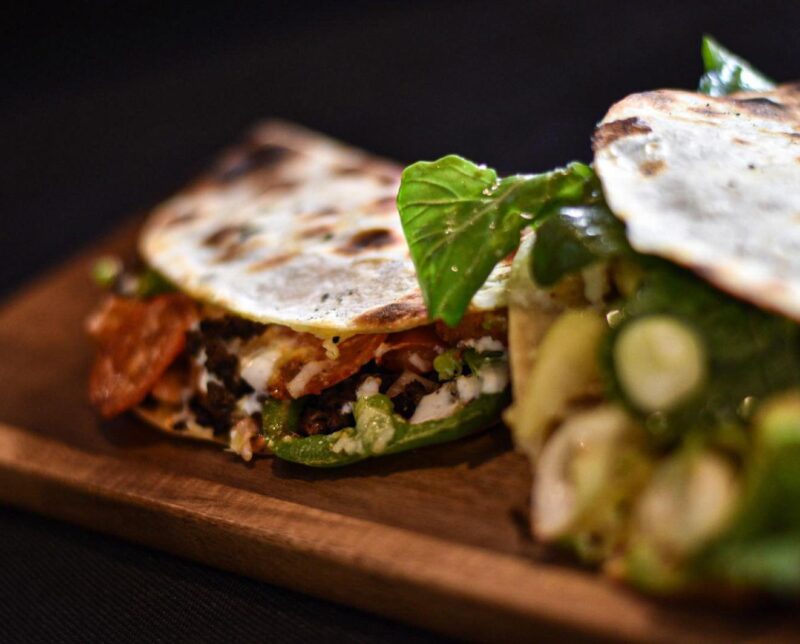 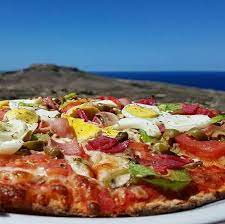 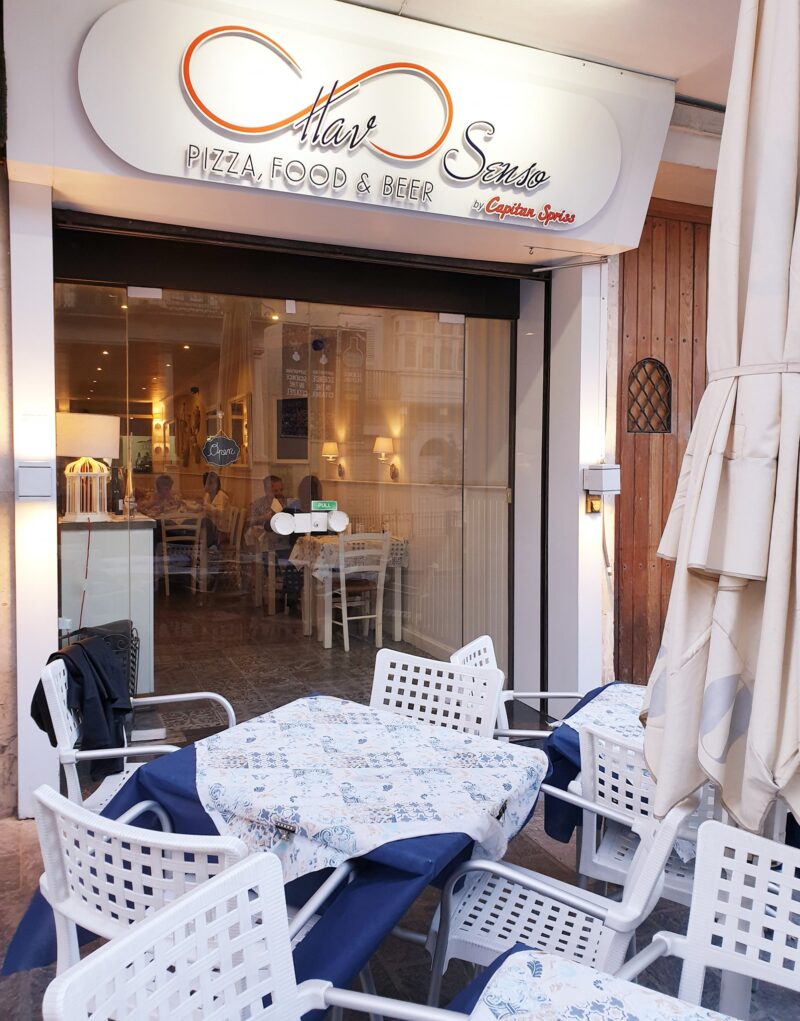 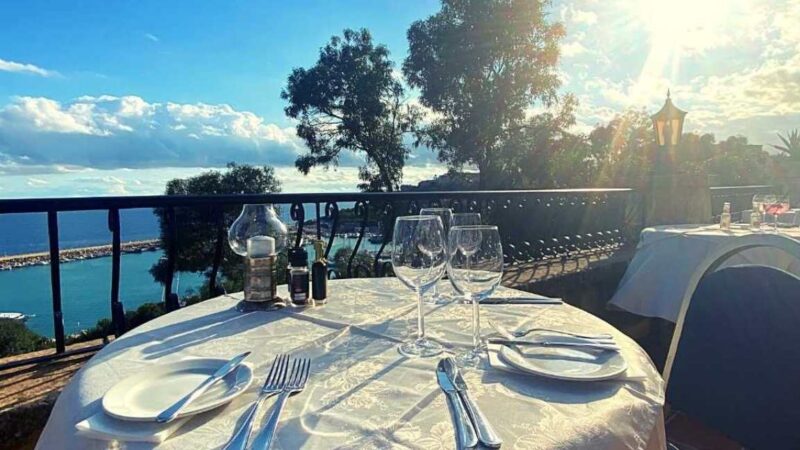 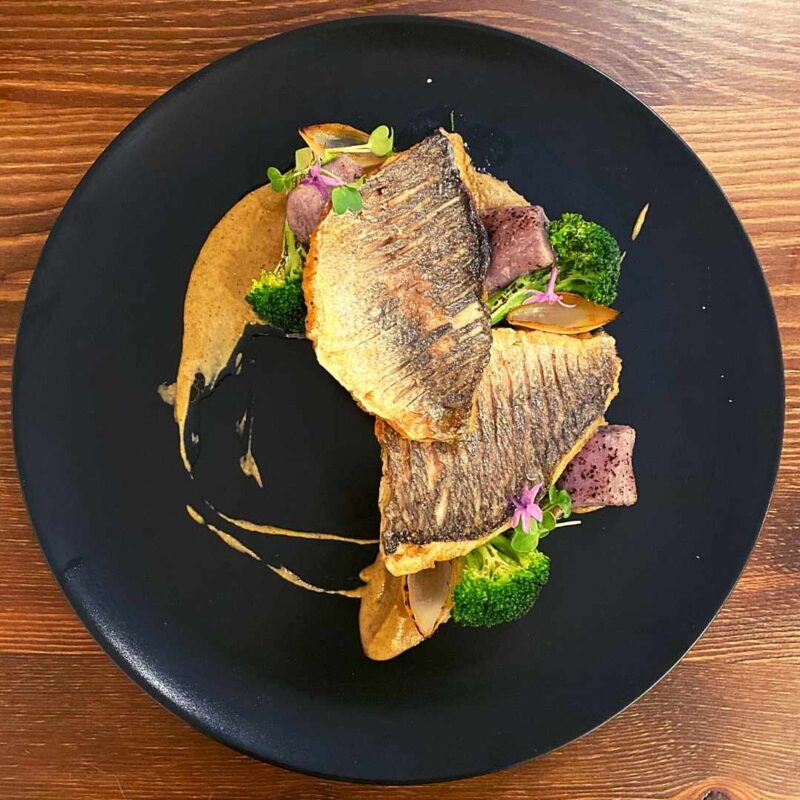